If a European rearmament is to happen, what trends may it follow? 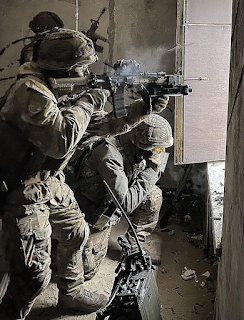 In light of recent developments, Europe is expected to proceed with rearmament efforts, both to compete with its most aggressive neighbor but to also close any gaps created by many years of neglect of the defence sector in various countries and/or branches. Having said that, what would a European rearmament process look like?

The European Union has already taken initiatives for the creation of a common European defence industry but these actions have moved slightly since the early 2000s. This had to do with UK fears of sidelining NATO within the EU and the financial problems of the 2010s. This though is rapidly changing since the peace and calmness of the European lands seems to shater day after day.

One important note is the Defence Technological and Industrial Base (EDTIB), which aims to strengthen the EU's production of war material through multinational production lines of common military products. This commonality of equipment and the widespread production lines throughout the EU would theoretically help create a force with less variations, especially on its tanks and aircraft, as well as lower costs for both procurement and sustainment.

What have we witnessed so far?

We already have seen in the months before the Russian invasion of Ukraine, many EU countries rushing to replenish their stocks of tank and artillery rounds. This simply means that leaders all across Europe rush to complete what has been swept under the rag for years. This beginning is not the greatest since it underlines serious issues rather than bolt decisions. The only exception to this would be either the involvement of smaller countries in massive programs like the FCAS/SCAF, or the cooperation with neighboring partners. As the very recent history shows, the second is more likely. In the European Defence Industrial Development Programme there were initiatives for closer ties with states like Israel, India, Switzerland and of course the United States in certain projects.

The trends that may change.

It is not wise to attempt to “predict” the way that changes may happen, but we have to highlight certain aspects and factors that apply today.

First and foremost we might actually see new actions regarding the EDTIB. It is likely that the european industrial activity will be impacted by the series of sanctions against Russia. Export bans from Russia, regarding certain materials and resources, can impact both civilian and defence industries (e.g. aviation). In that case, smaller nations will need to adjust their spending to absorb any price hikes, especially in the energy sector.

Traditionally those smaller nations were more protective of their defence industry and thus less reluctant to open up to cooperation with larger firms. Now, the need for more spending in larger armament programs, alongside with the above, may push some states to work together so as to develop new technologies faster and to lower the costs of production itself. 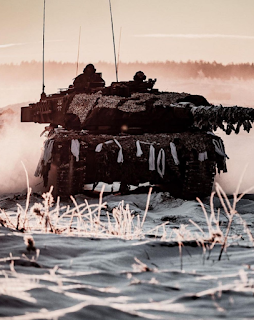 Apart from that, another European obsession that as of now has blocked the way to rapid technological achievements in the defence sector, may start to dwindle. It is generally accepted by European lawmakers that no defence spending can be protected from criticism unless it first and foremost applies to the civilian sector. This may change. If Russia replies to the West’s sanctions by cutting the supply of metals and raw materials used in European industries it may very well push the EU in a position where it will have to promote the defence industry first since it would be less affected by those sanctions. A great example of that can be the imports of titanium which are used by western aviation companies up to almost 35%. This refers to the civilian sector of those companies. If production is to be slowed down then it would be wise to promote the military sector, which is more impervious to such actions.

Last but not least, we have to keep in mind the new premises in which the European industry will operate from now on. Since late 2021 France has been pushing for the exclusion of non-European companies from sensitive sectors in order to protect the EU’s technology from theft, especially from cyber attacks. This new closed environment that many fear may even exclude US giants, could be the perfect place for the cooperation between companies from smaller and larger European states without outside intervention.

Where do all these leave us?

All in all, It is more likely that we will not bear witness to some “out of the box” thinking, but rather plans which have been drawn for decades now will gain a new momentum. Issues that hindered such developments may start to disappear but at the same it is likely that what many have described as the EU of many sides will progress. The only hope for the less advanced member states will be the ability to work with countries which may give them access to their own knowhow in exchange for a place in the European defence market. 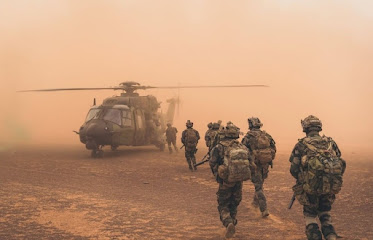 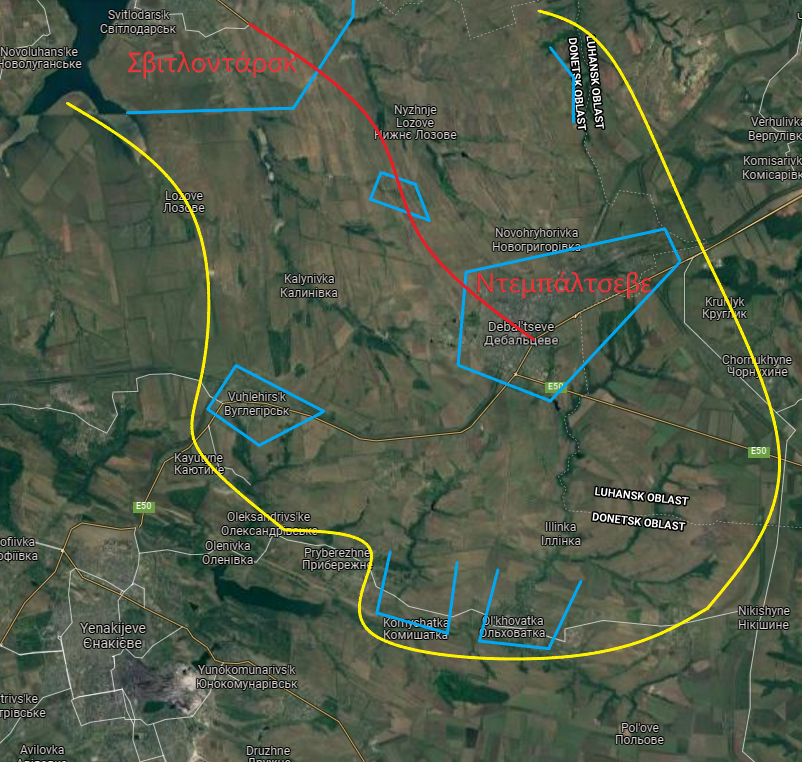 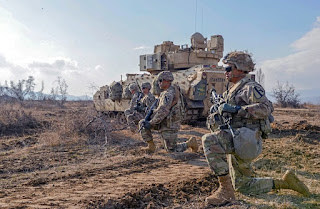